For Research Use Only. Not for use in diagnostics procedures. © Copyright 2019 by Pacific Biosciences of California, Inc. All rights reserved.
1305 O'Brien Rd., Menlo Park, CA 94025   |  Legal & Trademarks 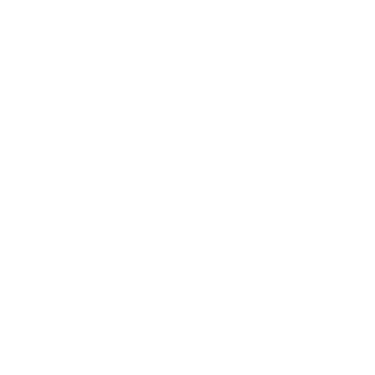 Join us to hear our early access customers share their experiences and results generated with the Sequel II System.

This webinar will explore: Luke J. Tallon
Scientific Director, Genomics Resource Center
Institute for Genome Sciences
University of Maryland School of Medicine
We look forward to your participation as you learn about SMRT Sequencing and the Sequel II System!